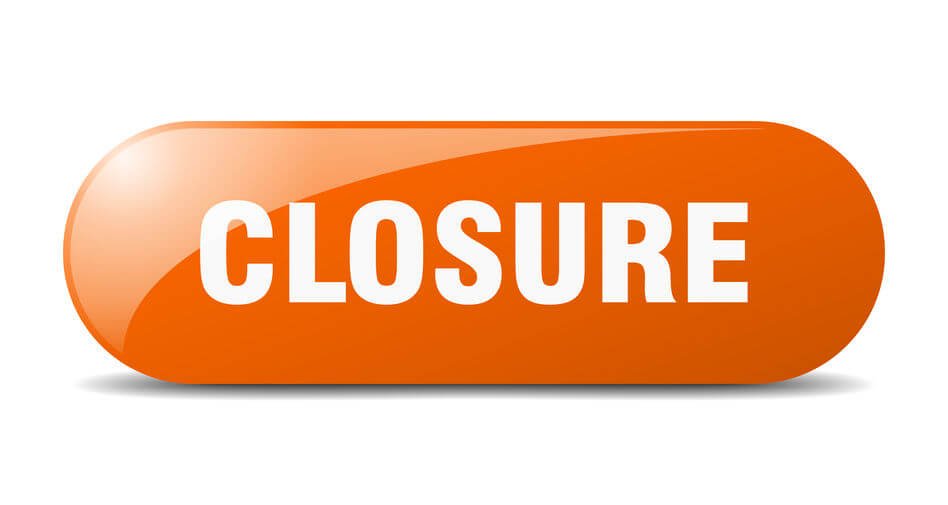 How To Get HMRC Closure Notice

Are you a taxpayer looking to close your HMRC Tax Enquiry?

If you are a taxpayer Oliver Elliot can help you address your concerns and assist in how to get HMRC Closure Notice.

In order to obtain an HMRC Final Closure Notice you will need to be able to show that you have cooperated with an HMRC Tax Enquiry.

One of the ways to consider how to get an HMRC Tax Closure Notice following an enquiry, is to look at a case when someone failed to obtain the same. The case of Ropelewska-Kaniewska v Revenue and Customs (PROCEDURE-application for closure notices) [2021] UKFTT 125 (TC) appears to send some clear signals as to how to have an application for an HMRC Tax Closure Notice refused.

The taxpayer was a dentist who operated a personal services company called Primrose Dental Practice Limited (“Primrose”). She had an HMRC tax enquiry into her tax returns after having been noted as someone who had been a director of a limited company that had used a Remuneration Trust arrangement.

The Tax Tribunal noted the following about the Trust position:

This Remuneration Trust is a Scheme which had been openly marketed and is well known to HMRC.  Officer Cook was clear that it was known to HMRC that other users of the Scheme have not paid contributions to the Trust but have paid contributions to a personal management company which acts in a fiduciary capacity for the Trust managing Trust assets.  It is usually stated to be dormant both to Companies House and to HMRC and is controlled by the same individual that controls the company that makes the contribution to the Remuneration Trust.

It seems that an HMRC Tax Enquiry was opened into Primrose’s 2017 Company Tax Return and after that enquiry had gotten out of the starting blocks an amended corporation tax return and amended set of accounts for the 2017 year-end sprouted. It seems that the contributions to the remuneration trust had been removed and instead the net profit had transformed, becoming much larger. The Tribunal noted:

On 14 September 2018, an amended Corporation Tax Return supported by an amended set of accounts for APE 31 October 2017 was submitted to HMRC.  Although virtually every figure in the accounts had been amended, and some of them radically, the most striking change was that the previous item described as “Contribution to Remuneration Trust” in the sum of £84,216 had been deleted.  The amended accounts also purported to show revised figures for APE 31 October 2016 and that too showed no deductions for “Contributions to Remuneration Trust”.  However, Primrose was out of time to amend the company tax return for APE 31 October 2016.

The Tribunal later on had this to say about the amended figures:

The amended accounts are so radically different from the original accounts that one, or possibly both, must have been what might be described in common parlance as “extremely creative accounting”.  At least one of them must have been extremely seriously inaccurate.

Requests For Information From HMRC

It seems that besides the provision of trust documents and redacted bank statements HMRC had been unable to obtain much other information, yet information had been formally requested under Schedule 36 Finance Act 2008 from Primrose.

HMRC had asked for the full facts and they had not been provided. It appears to be the duty of the taxpayer to provide the same.

The tribunal noted the closure notice is an important point in an HMRC tax enquiry from the case of HM Revenue and Customs v Bristol and West Plc [2016] EWCA Civ 397:

We do not doubt that the conclusion of an enquiry and the expression of HMRC’s conclusions in a Closure Notice leaves open for further debate, negotiation and settlement the final outcome as to the extent of the taxpayer’s tax liability. But we reject any notion that the closure of the enquiry and the expression of HMRC’s conclusions arising from it can be belittled as a mere procedural pause. Closure marks an important stage at which the enquiry (with HMRC’s attendant powers and duties) ends, HMRC is required to state its case as to the amount of tax due, in the Closure Notice itself, following which its power to amend the assessment is limited to such amendments as will give effect to those conclusions. These provisions contain requirements of real potential value to the taxpayer, hence its right under paragraph 33 to seek a direction that HMRC issue a Closure Notice.

The Tax Tribunal refused to issue the closure notices because:

If you have any questions in relation to How To Get HMRC Closure Notice then Contact Us as soon as possible for advice. Our expertise is at your fingertips.

Disclaimer: How To Get HMRC Closure Notice