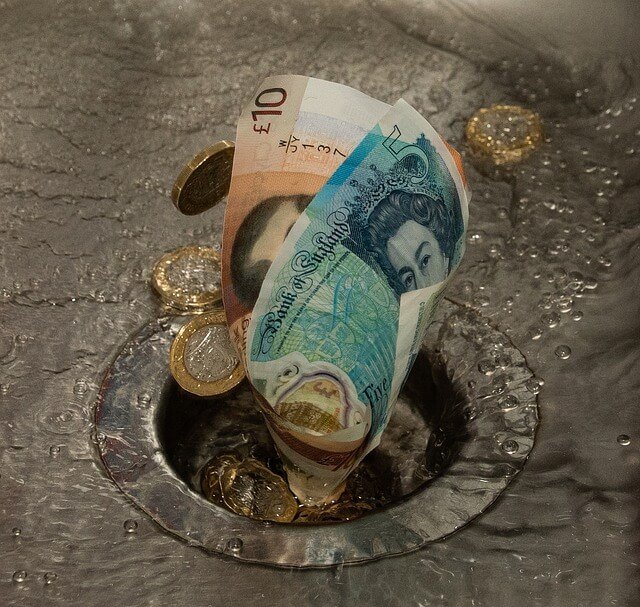 Are you a director with concerns about company records and your duties?

If you are a director of a company, Oliver Elliot can help you address your concerns arising from a failure to keep company records.

How Company Records Can Rescue

A failure to keep company records is not required after a number of years but it could still be in your interests to do so if you need them to make a claim to HMRC.

In this case, a VAT bad debt relief claim was lodged in relation to trading activities that arose over 20 years ago. The claim at the point of hearing of the case by the First Tax Tribunal (“FTT”) was around £9.9 million.

One of the key issues before the FTT was whether or not such a claim for VAT bad debt relief had already been made. The situation was hampered by the absence of records long since destroyed.

The FTT rejected the claim as the company could not show that such a claim had not already been made.

It was accepted by all the parties that the burden of proof was on the taxpayer to show that such a claim had not been made.

The Upper Tribunal rejected a central theme put forward by the company that because a claim could have been made at an earlier date that it was illogical that it followed that such a claim was made:

As to Mr Legg’s overarching point that it was illogical to conclude a possibility of making claims meant that claims were made, this does not reflect the FTT’s reasoning. The FTT (at [69] of its decision) accepted HMRC’s argument (set out at [60] of the FTT’s decision) that where the Property Condition did not present a bar to BDR claims that meant “it [was] more likely than not that VAT BDR claims were made accordingly”. There is nothing illogical in that proposition. It is effectively an inference based on the evidence that if the appellant could have claimed then it probably would have. As is apparent from the remainder of the FTT’s decision the FTT did not simply stop its analysis at the point at which it was determined that the BDR claims could have been made but went on to consider various other evidence. That included the Harcros evidence which was that a claim had been made in the claim period. In the particular circumstances it was certainly not irrational of the FTT to reason as it did. The inference is no different, as Ms Mitrophanous pointed out, from the inference which lay at the heart of the appellant’s case (that a trader, who considered they could not claim BDR because of the Property Condition, would not have claimed BDR).

If you have any questions in relation to Failure To Keep Company Records Could Cost Millions then Contact Us as soon as possible for advice. Our expertise is at your fingertips.