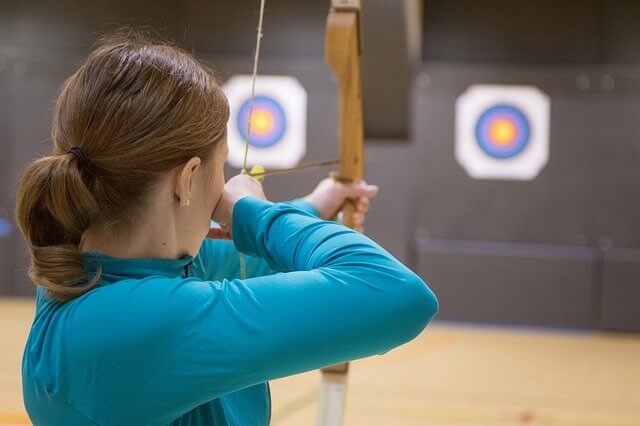 Strings To A Liquidator’s Bow

By Elliot GreenMarch 9, 2021No Comments

If you are a creditor of an insolvent company or a bankruptcy, Oliver Elliot can help you address your claim and concerns arising from the insolvency and explain the strings to a liquidator’s bow

It is the responsibility of a liquidator to realise and distribute company property upon appointment.

Property disclosed to a liquidator by the company’s directors, typically will be the physical assets, cash and debtors.

It is commonly overlooked that a company’s property is defined for example in Section 436 of the Insolvency Act 1986, extending to things in action and contingent assets having a degree of uncertainty.

It is not unknown for directors to fail to disclose company property to a liquidator. The Insolvency Act 1986 affords wide powers to assist a liquidator’s investigations into a company’s affairs and dealings and the pursuit of its property to maximise realisations for creditors.

A liquidator has office holder claims such as the ability to correct so-called antecedent transactions, including but not limited to Transactions at an Undervalue (Section 238 of the Insolvency Act 1986) and Preferences (Section 238 of the Insolvency Act 1986). The same may come to light for example in instances where a director has transferred in anticipation of liquidation, assets to a new phoenix company. However, the same will remain part of the company’s property notwithstanding any conversion.

In addition, recoveries can be made where directors have been negligent in handling the company’s property, causing needless loss. The same may arise where a director allows his or her personal interests to conflict with their fiduciary duty to the company, to act bona fide at all times and in the best interests of the company. A liquidator is enabled under Section 212 of the Insolvency Act 1986, to seek relief by way of compensation from a director causing loss due to a breach of duty.

Claims capable of being brought via Sections 212, 238 or 239 of the Insolvency Act 1986, essentially are claims for relief seeking restitution to restore the company to the position that existed prior to any conversions by the directors.

Claims such as Wrongful Trading (Section 214 of the Insolvency Act 1986) and Fraudulent Trading (Section 213 of the Insolvency Act 1986) where applicable will also form part of the Company’s property available to a liquidator to realise via an action seeking relief by way of compensation from company directors for such mis-management. Unlike the above they are not part of the pre-liquidation property structure of the company per se, they relate to a period of trading and thereby are not usually individual transactions correctable via restitution.

If you have any questions or concerns about how to Strings To A Liquidator’s Bow and how to deal with one then Contact Us as soon as possible for advice. Our expertise is at your fingertips.

Disclaimer: Strings To A Liquidator’s Bow

This page: Strings To A Liquidator’s Bow is not legal advice and not to be relied upon as such. If in doubt you should take independent professional advice on the facts of your case. This guide is just a guide, for information purposes only. No liability is accepted for any reliance placed upon it.