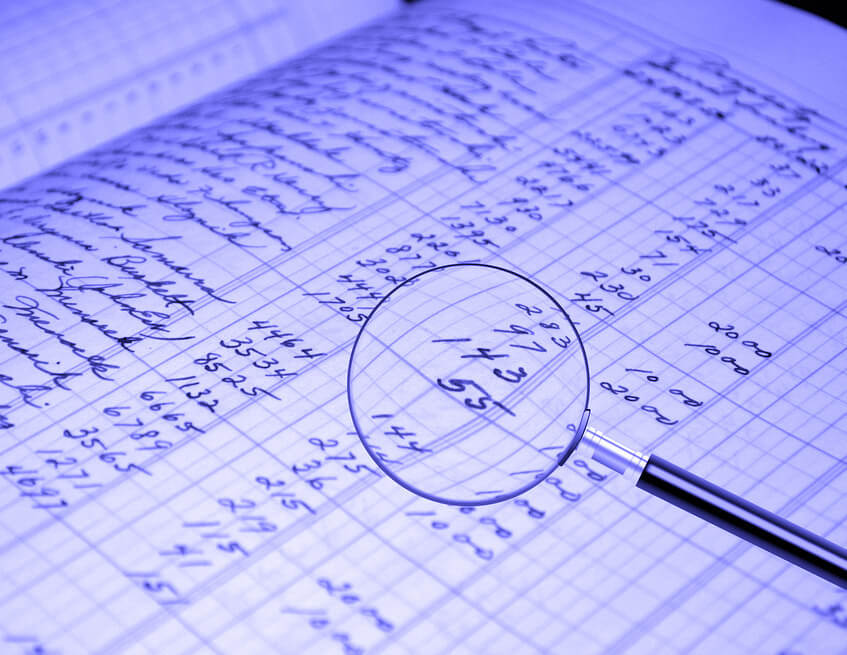 Where Are The Records?!

This was an absolute classic. A case that might elbow its way onto the shelves of every liquidator in the country. The miscellany of features fastidiously stirred into this liquidation pot was such that the ingredients we were served up with, included, but were not limited to, incomplete records, director’s duties, point insolvency, misfeasance, impugned payments, de facto directorships, perhaps not unsurprisingly de jure directorship and all seemingly in the context of a somewhat informally run business.

I started the review thinking that I could predict with reasonable certainty the result after reaching paragraph 33 with the reference to the Second Respondent’s “unenviable position“. I thought here we go again and I could avoid even a dull speed read. How wrong I was. When I scrolled down to paragraph 250 my jaw literally dropped down to the table as I read:

What had happened to my antennae that necessitated an urgent retuning? For the avoidance of doubt the Liquidator did succeed in the case against the First Respondent, even though it seems he had little or nothing to do with the company’s operations.

I had to scroll back furiously to find out what had happened in respect of the Second Respondent. The case law’s usual suspects were on full display. We had Re Mumtaz Properties, Re HLC, Re Idessa that sprout so frequently in Counsels’ skeletons along with some other famous ones.

The fascinating feature in Bramston v Pye was that the Second Respondent appears to have been director and shareholder of an entity that was the recipient of some of the material payments that were challenged. She was involved in the business and it was operated by her brother. These impugned payments were held by the Court not to have been made for the company in liquidation’s benefit. However, it appears because the Liquidators could not satisfy the Court on de facto directorship, the case against the Second Respondent was dismissed.

What happened? In essence it seems that it was the structure of the application with the consequential requirement to show the Second Respondent as a person with directorial duties that seems to have led to this split decision.

The curtains opened with a bit of background, informing the reader as follows: “The First Respondent is a bricklayer who left school at the age of 16. The Second Respondent’s background is largely in catering. The Respondents have been in a relationship since 2007 and have lived together at 34 Stoneage Close, Bognor Regis since 2009. They have two children.“.

On matters of evidence we were cautioned about adopting the witness statements of others as follows: “I accept that the manner in which Mr Harris sought to adopt the evidence of Mr Bramston was in certain respects unsatisfactory. His confirmation at paragraph 6 of his statement, for example, that he has ‘seen’ (not read, checked or taken any steps to verify) the statements of Mr Bramston leaves much to be desired. In this case however, the objections raised are largely academic. In the light of the consent order dated 11 December 2019 which, construed as a whole dispenses with cross-examination of the Applicants, little purpose would be served by denying the admission of Mr Harris’s statement; in its absence, Mr Bramston’s statements would still stand as evidence. I shall therefore admit Mr Harris’s statement.“

I am not going to perambulate through the whole judgment. There is no substitute for swallowing it whole. It is what was said in relation to the books and records that I particularly want and with alacrity to train my sights on.

The judge made the following statement: “In his first witness statement (at paragraph 14), Mr Bramston states simply ‘The Respondent [in context the First Respondent] has failed to provide the books and records of the Company to the official receiver or to the liquidator.’ None of Mr Bramston’s statements, as adopted by Mr Harris, address what steps were taken to locate and collect in the books and records of the Company or suggest that the Second Respondent was responsible for their non-production.“

In contrast to the facts as presented to the court in Mumtaz, I was taken to no evidence from the Company’s accountant to suggest that she did not have the physical books and records. The Applicants’ evidence did not even address whether they even made any enquiries of Ms Emms, still less what the results of such enquiries were. The Applicants’ evidence did not suggest that Steve Montague had not provided the OR with access, via a memory stick, to all copies of company records stored on his email, as he had promised when interviewed. Indeed, when these issues were explored in submissions, Ms Brooke simply stated on instruction that the Applicants had been ‘unable to contact’ Ms Emms, and that they had been ‘unable to access’ the Company’s email account via the password given.

Such contemporaneous correspondence suggests that, prior to issue of this application at least, the Applicants were not proceeding on the basis that the Respondents were withholding books and records of the Company.

This is interesting because it might invite the question as to whether it ought to be necessary to make such a positive assertion about records when addressing matters of de facto directorship.

The judge however accordingly held that because of the records situation that adverse inferences were not going to be drawn: “For all of these reasons, when considering the Second Respondent’s role within the Company, I shall decline to draw adverse inferences against her in light of the paucity of Company documentation in evidence.“

It is in relation to the PIQ that things developed further. Normally a PIQ is a relatively uncontroversial questionnaire that does not fuel a dispute as to how it might be capable of deployment. But not in this case. In this case, it appears to have suffered from the arguably disagreeable feature of not having been signed, being materially incomplete, bearing the name of the person who had not filled any of it in and suffered from the notable disadvantage that some of the facts in it were completely wrong. This led the judge to broadcast:

“In short, the PIQ is not a reliable document. It is incomplete, unsigned and demonstrably inaccurate in material respects.”

Ordinarily, the reader of a PIQ might hope it will be dripping with some meaty facts so that a liquidator can chew away on them to reconstitute and or reconstruct knowledge of the company affairs. Perhaps, however, it might not be unknown for it also to be a document that might sometimes have more untouched pages in it than a child’s school exercise book at the start of a new school year.

If one turns to page 46 of a typical PIQ, its instruction is pellucidly clear ie. that the person who is responsible for it, is to deliver up to the Official Receiver all of the books and records.

I wonder if that ought to be considered to be sufficient to ensure that Directors ought to be aware of their duty to surrender books and records. Would that instruction have been sufficient to have covered off the point for the Liquidators ie. to evidence that it was the duty of the Director(s) to proactively flush out the physical records from the bookkeeper?