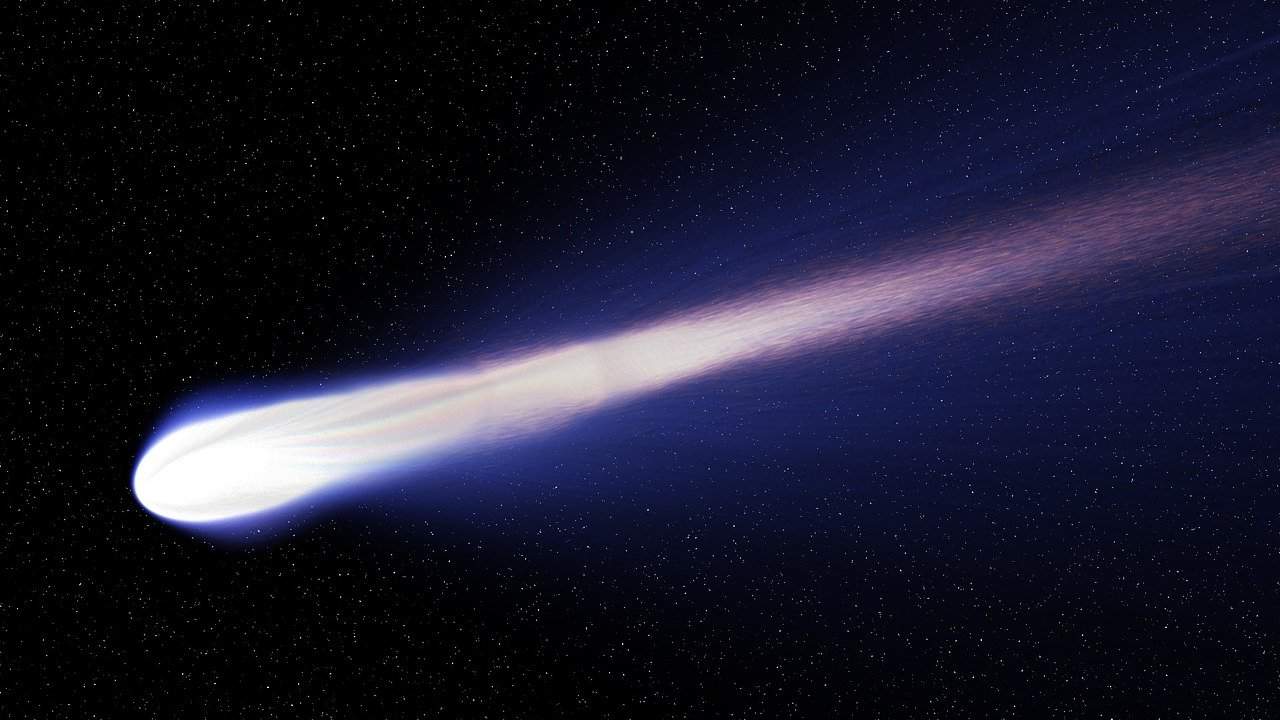 Comet, Confidentiality and Regulatory Intervention. Readers of the intriguing judgment in the case of Lambert Carton-Kelly v Edwards [2020] EWHC 131 (Ch) will not need to work under Stakhanovite conditions to get through it expeditiously. Unlike many judgments dished out by the Court, the conclusion is before your eyes when you train your sights on paragraph number 47. There is no paragraph 48. Quotations referred to below are extracts from the aforesaid Judgment. This case involved a mix of insolvency, confidentiality and regulatory intervention.

Anyone however eager to get right down to brass tacks may be pleased to note that the proposition that ‘sunlight is the best of disinfectants’ seems to have prevailed. The principle of open justice is alive, well and it seems kicking. Deputy Insolvency and Companies Court Judge Frith (“Judge Frith”) appears to have lifted the following confidentiality restrictions (“the Confidentiality Regime”) previously in place:

The case appears untypical, involving a dispute between the former Liquidators, Mr Edwards and Mr Kahn and their regulator, the ICAEW (“A dispute arose between on the one part, Mr Edwards and Mr Kahn, who were at the relevant time appointed as liquidators to the Company (the “Liquidators”) and on the other, the ICAEW concerning the prosecution of certain potential causes of action against a number of parties that had been identified as a result of the investigations carried out by the Original Liquidators.“).

The Liquidators decided that certain proceedings they had issued ought to be discontinued and sought Court directions. It appears that the ICAEW disagreed (“It was at that stage that the ICAEW intervened on the grounds that they opposed the course of action that the Liquidators were proposing.”), culiminating in two judgments in June 2018 (“the June Judgments”).

The second of the June Judgments appears to have sparked the Confidentiality Regime to which Judge Frith had to recently consider.

The first of the June Judgments interestingly enough brought another Liquidator to the table (“the Additional Liquidator”) to investigate and “if so advised” prosecute “the causes of action with regard to the sale of the shares in the Company to HAL…”. The Additional Liquidator issued some proceedings and such matters appear to have settled on 8 November 2019.

The Application as to the lifting of the Confidentiality Regime came before Judge Frith with other parties such as the ICAEW and the Insolvency Service (“IS”) provided with notice of the same.

They appear to have expressed their views on the lifting of the Confidentiality Regime:

“The position of the ICAEW is that it has no objection to the lifting of confidentiality, save to the extent that those parts of the Court file which the IS has indicated it wishes to remain confidential, are maintained. It expanded its position in a letter dated 2 December 2019. In this letter, it stated that it supported the application on the basis that the Respondent consents to the order. Recent developments and the fact that all parties mentioned in the judgments handed down by the Learned Judge are now aware of them meant that the time had now arisen when the Judge himself envisaged that the need for confidentiality would expire. The ICAEW further stated that there are concerns as to the effect the continuation of confidentiality will have upon the proper administration of the disciplinary proceedings which are due to take place against the Original Liquidators of the Company in March 2020.”

“The position of the IS was initially set out in an email that it sent on 13 December 2019 to Jones Day. They initially asserted that the matter had been disposed of by consent in the application conducted before ICC Judge Prentis. However, this was disputed by Jones Day on behalf of the Applicant. They stated that the consent order set out agreed directions that dealt only with a narrower issue of which parties would be entitled to certain documents and further directed that the Rule 6.48 application was to be heard in private. They asserted that there was no disposal either by consent or by judicial determination of the wider issue of the lifting the Court seal entirely. By the time the matter came in front of me, this appeared to have been accepted by the IS. They maintained the position that they had indicated initially. They submitted that the 7 June judgment should have paragraph 71 and 72 redacted and that paragraphs 14 to 16 of Mr Hill’s statement of 26 March 2018 should be also redacted in its accessible form.”

It seems that the IS suggested the redaction sought should be maintained because of the way in which certain information had been obtained using powers conferred on the Secretary of State in relation to an investigation.

The incurious mind might have noted a somewhat interesting feature that sprouted ie. that notwithstanding the proposition put forward by the IS about disclosure; it was “… common ground that the IS disclosed information it obtained as a result using the powers conferred upon it by Section 447 to the ICAEW. They in turn used it in connection with their intervention in the application made before the Learned Judge.“.

Judge Frith went onto comment about the IS’s disclosure to the ICAEW as follows: “It was not explained to me upon what basis the IS disclosed the information to the ICAEW, but the fact is that they did.”

Consequently Judge Frith said “… it does seem to me appropriate that the time has now arrived for an order to be made that the confidentiality restrictions should no longer apply…”.

Now the June Judgments are awaited … for more on “Comet, Confidentiality and Regulatory Intervention”