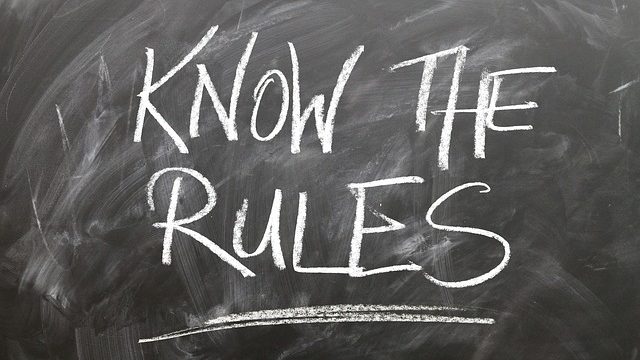 By Elliot GreenOctober 1, 2019No Comments

Submissions in statements was yet again a topic that we can see caused a Chancery Judge to refer to an apparent breach of paragraph 19 of the Chancery Guide, when they sprouted in a Witness Statement. The latest episode on this front arose in arguably fascinating fashion, in the case of Sports Mantra India Private Ltd v Force India Formula One Team Ltd [2019] EWHC 2514 (Ch):

Perhaps this part of the Chancery Guide should be introduced into the Practice Direction for Part 32 of the CPR? If this were to happen I wonder if we would see some changes to how insolvency proceedings are assembled and pleaded in witness statements, particularly if sanctions were to follow.

Not only were submissions a feature but also the length involved in the material put before the Court. One of the witness statements exended to a massive 74 pages. One wonders how this was to fit within a time estimate of a day, inclusive of pre-reading for a summary judgment application and the judge commented as follows:

“…the very lengthy witness statements of Mr Sareen and Mr Castellino contained a large amount of material that could not have been relevant to the issues of construction which I was going to have to determine. While I had pre-read these as I had been asked to do so, very few references were made to these witness statements in the course of submissions.

I raise these matters because of two points. First, when the Court is asked to pre-read materials, it will do its best to do so. In this case, Force India gave a pre-reading estimate of 2.5 hours and Sports Mantra one of 5 hours. In fact, due to the volume of material that Sports Mantra asked me to pre-read (including its 59-page Skeleton Argument) it took me substantially longer than even the 5-hour estimate. Given that this matter was only listed for 1 day, which was meant to include pre-reading, the hearing and judgment, to require 5 hours pre-reading time makes no sense. Secondly, a respondent to a summary judgment application should not think that simply by deploying large amounts of material, that will necessarily lead the Court to the conclusion that there must be, buried somewhere in that material, issues that need to be dealt with at a trial.“