Can You Stop A Liquidation?

This guide is to consider can you stop a Liquidation or not. 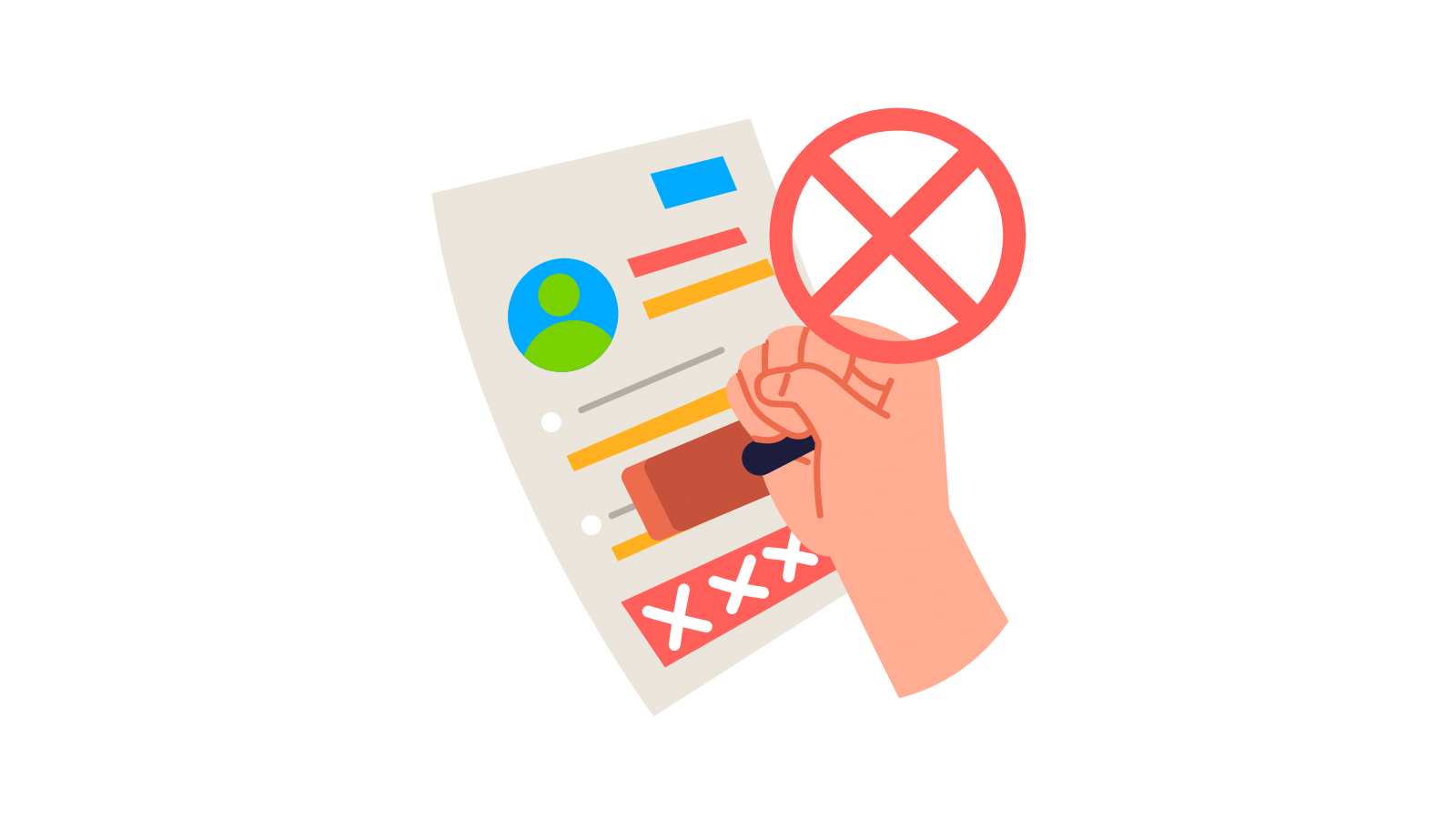 What Is A Liquidation?

Liquidation is the death of a trading business when it reaches its final resting place.

Trading will cease, employees released from their contracts and made redundant, creditors’ claims collected, assets assembled for sale and a Liquidator appointed to liquidate everything.

What Does The Liquidator Do In A Liquidation?

When a company goes into Liquidation the Liquidator has to:

Can You Stop Different Types Of Liquidation?

There are three types of Liquidation and different considerations apply. However, in general, once a Liquidation has formally started it usually cannot be reversed.

A winding up resolution in a Voluntary Liquidation is a formal decision passed by the company’s members (shareholders) to wind up the company. It has serious consequences for the company, its members and creditors. Tax consequences flow from such decisions as well.

Although companies are separate legal persons; they are not people. They are operated by people. However, whilst the analogy of the death of a person is not perfect, in effect if you were able to readily stop a Liquidation then companies that had started to die would be given new life.

Generally, you cannot stop a Liquidation once it is started.

In the case of a Compulsory Liquidation, you usually cannot stop the Liquidation process.

However, it is possible but it is regarded as an exceptional event and legally referred to as rescission of the winding up order.

In order to rescind a winding up order the following principles would apply:

Not many rescission applications succeed. An example of how the Court dealt with one is in a post on this site called How To Rescind A Winding Up Order which shows why a particular application to rescind failed.

It is possible to return a company back to its Directors using the stay or sist winding up provision in Section 147 of the Insolvency Act 1986.

The court may at any time after an order for winding up, on the application either of the liquidator or the official receiver or any creditor or contributory, and on proof to the satisfaction of the court that all proceedings in the winding up ought to be stayed or sisted, make an order staying or sisting the proceedings, either altogether or for a limited time, on such terms and conditions as the court thinks fit.

This is not a particular commonly deployed procedure either and as the legislation evidences, it is a discretionary remedy that the Court has control of.

The notable words of Section 147 to bear in mind are: “such terms and conditions as the court thinks fit”. This suggests that when a stay is granted the Court will retain a supervisory function so that it might reverse the stay at any time.

Oliver Elliot Observations: Can You Stop A Liquidation?

So serious is putting a company into Liquidation that it should not be a decision taken lightly.

It is one of the most important decisions that a company might take and it is usually irreversible.

As a result before leaping in and seeking to put a company into Liquidation, it is important to take professional advice. Oliver Elliot can help you with such matters as we have over 20 years of insolvency experience. Make sure when you opt for Liquidation you know you are making the right decision.

If you are a Director of an insolvent company then Oliver Elliot can help you. We Know Insolvency Inside Out.

If you have any questions in relation to Can You Stop A Liquidation? then contact us as soon as possible for advice. Oliver Elliot offers a fresh approach to insolvency and the liquidation of a company by offering specialist advice and services across a wide range of insolvency procedures.

Disclaimer: Can You Stop A Liquidation?

This page Can You Stop A Liquidation? is not legal advice and should not be relied upon as such. This article is provided for information purposes only. You can contact us on the specific facts of your case to obtain relevant advice via a Free Initial Consultation. 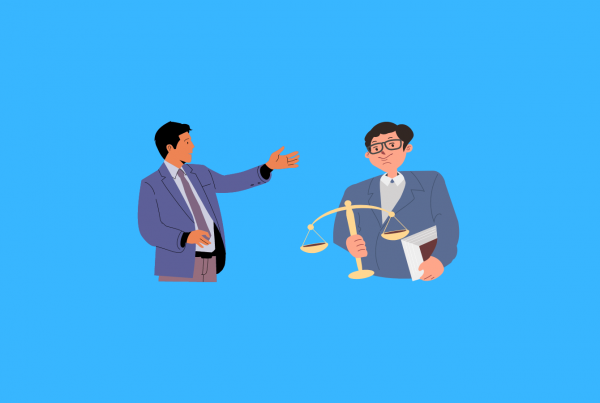 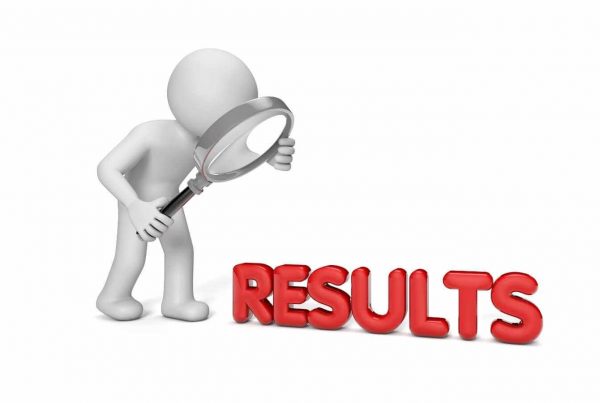 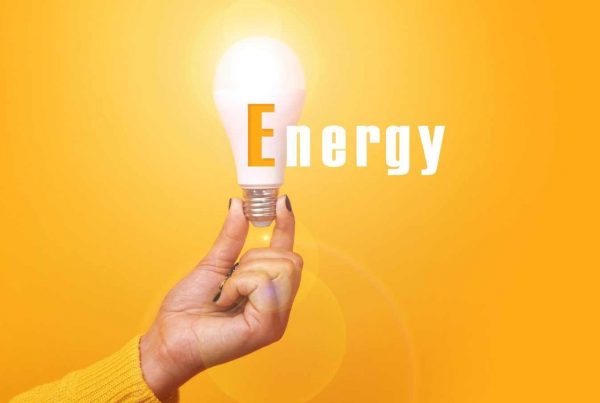 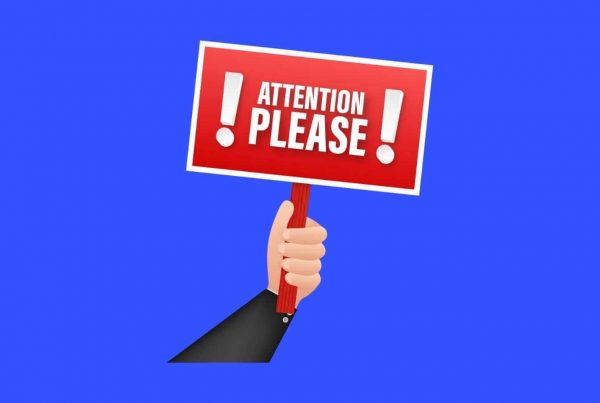 Elliot Green | Other | No Comments
Struggling To Get A Response Overview Are you struggling to get a response? It appears symptomatic of many large organisations that attempts to automate and reduce staff numbers may affect…