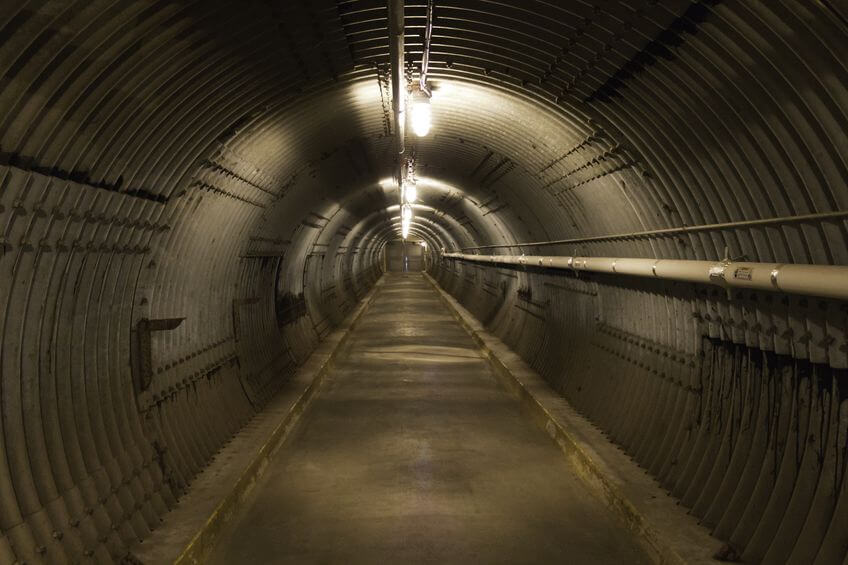 If you are a creditor of an insolvent company or a bankruptcy, Oliver Elliot can help you address your claim and concerns arising from the insolvency and the Liquidator Duty To Bring Claims.

There is no duty for a Liquidator to pursue claims when there are no funds, particularly when they have legal advice that suggests such claims are not worth pursuing.

Liquidators are often requested by creditors to bring claims to realise the company in liquidation’s property. However, what happens when there are no funds to pursue such legal actions? Is the Liquidator obligated to pursue the same given their overriding duty to get in realise and distribute the company assets?

It seems generally that the simple answer to this question is no they are not, particularly when they have legal advice that suggests such claims are not worth pursuing and not only this but they are not obligated to share their legal advice on the merits of such claims with creditors. A decision by a liquidator not to bring a claim is a commercial decision.

This point sprouted in the case of Nicholson v Hardy [2021] EWHC 1311 (Ch) in which Mr Hardy pursued the Liquidator, Mr Nicholson under Section 212 of the Insolvency Act 1986, seeking an order that the former Liquidator contributes to the company assets.

In dealing with the above two key points the judge said:

The Liquidator does not owe a duty to Mr Hardy to share his advice with him nor does he owe a duty to pursue claims where he has no funds available to him to pursue those claims and in circumstances where his legal advisers have concluded that the claims are not worth pursuing.

The Liquidator notwithstanding a lack of funds had taken legal advice and it seems that their conclusion was that the potential claims were not worth pursuing. In the end, the Liquidator had not been rewarded at all for his services to the company in liquidation.

Mr Hardy appears to be someone who is no stranger to litigation as was noted from the following extract in the judgment:

Mr Brockman referred me to an earlier decision of His Honour Judge Paul Matthew, sitting as a judge of the High Court, in Sir Henry Royce Memorial Foundation(“SHRMF”) v Mark Gregory Hardy [2021] EWHC 714 (Ch) where the judge commenting on evidence put before the court to show Mr Hardy as being a serial vexatious litigant said:
“56.… I accept that it (some of which was accepted by the defendant, or accepted with amendments or qualifications) shows that the defendant is willing to employ all means, including civil litigation, criminal prosecutions, regulatory and disciplinary jurisdictions, in order to attack those with whom he is in dispute, and also those who advise and represent them. I do not know if any of these complaints is justified. I will only observe that, if they are, then the defendant is a singularly unfortunate person to have come into contact, in his business life, with so many persons committing criminal, regulatory and disciplinary wrongs in matters in which he has interested himself.“

The judge agreed with the Liquidator’s Counsel that the claim brought by Mr Hardy failed to identify the relevant duty owed, the breaches and consequential loss. Mr Hardy’s application was struck out.

If you have any questions in relation to Liquidator Duty To Bring Claims then Contact Us as soon as possible for advice. Our expertise is at your fingertips.