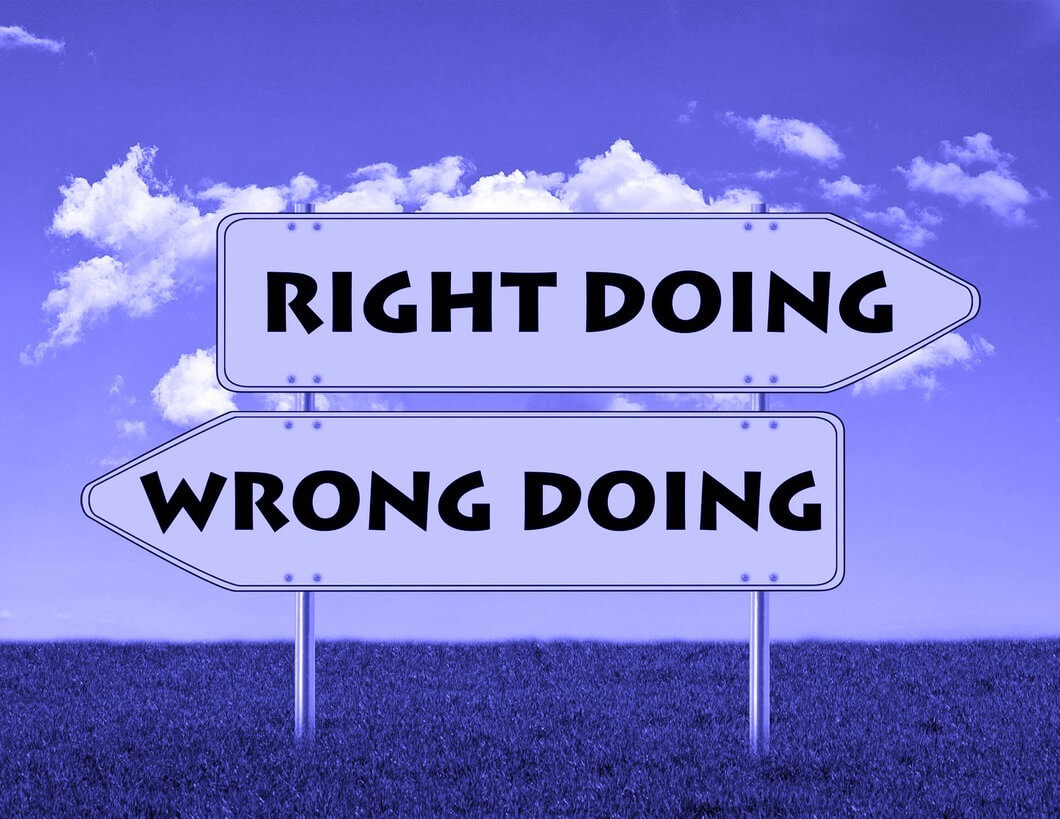 Wrongful Trading or Insolvent Trading: which is the unlawful act that you could be personally liable for?

The answer is Wrongful Trading…

So what is the difference between the two?

The clue is in the term “wrongful” in wrongful trading. ‘Wrongful’ confers suggestions of some wrong-doing whereas insolvent trading does not have the same undercurrent. There is no statutory recognition afforded to Insolvent Trading. Whilst undesirable in many instances it is not necessarily unlawful.

Wrongful Trading is an action that can only be undertaken by a person occupying the position of Director of a limited company. That position of “Director” can be determined in a number of ways, being official (recognised at Companies House and in a company’s statutory register), De Facto or Shadow Director as set out in the Companies Act.

Wrongful trading is the act by Directors of a period of trading in which debts and liabilities are incurred and increase, whilst having no reasonable prospect of a company avoiding insolvent liquidation. It is the action by Directors of accepting credit when it is highly unlikely that the same would be discharged due to the financial position of a company.

What is the risk? Well if you are accused by a liquidator of a company of Wrongful Trading then as Director you could be subsequently held by the court personally liable for the damage the company suffered during a period of Wrongful Trading – so do not do it!!

If in any doubt take professional advice at the earliest possible opportunity. Often such advice can be obtained without charge for an initial consultation with a Licensed Insolvency Practitioner, such as myself at Oliver Elliot.

Wrongful Trading has such a notable reputation in insolvency proceedings that to fully understand Section 214 of the Insolvency Act 1986 it needs to be considered in some detail section by section. In relation to that, I am going to focus on the key first three sections of this part of the legislation, culminating in the all-important defence that can be available to a director.

(1) Subject to subsection (3) below, if in the course of the winding up of a company it appears that subsection (2) of this section applies in relation to a person who is or has been a director of the company, the court, on the application of the liquidator, may declare that that person is to be liable to make such contribution (if any) to the company’s assets as the court thinks proper.

This sets out clearly the risk that a Director faces, that he or she could be held personally liable by the court whereby they have to pay money to the company by way of compensation.

(2) This subsection applies in relation to a person if—

(a) the company has gone into insolvent liquidation,

(b) at some time before the commencement of the winding up of the company, that person knew or ought to have concluded that there was no reasonable prospect that the company would avoid going into insolvent liquidation, and

(c) that person was a director of the company at that time;

but the court shall not make a declaration under this section in any case where the time mentioned in paragraph (b) above was before 28th April 1986.

So assuming the company has gone into insolvent liquidation, if there was a point in time when a Director ought to have come to the realisation that it was improbable that the company was going to avoid insolvent liquidation and yet nevertheless, he or she continued to trade and the net asset position worsened as a result, then it appears that the case for wrongful trading is largely made out.

This means that wrongful trading is indeed insolvent trading if it arises from the point in which the director ought to have stopped trading and the situation gets worse.

Insolvent trading however is not the unlawful act. This point was made in Hawkes Hill Publishing Co. Limited [2007] BCC 937 at para 28, Lewison J said:

“It is important at the outset to be clear about the relevant question. The question is not whether the directors knew or ought to have known that the company was insolvent. The question is whether they knew or ought to have concluded that there was no reasonable prospect of avoiding insolvent liquidation. As Chadwick J pointed out in Re C S Holidays Ltd [1997] 1 WLR 407 at 414:

There is some further light at the end of this conceivably dark tunnel as there is a defence available if a director can satisfy it. Even so, notwithstanding how the aforesaid sentence has been expressed please ensure that you take a note of the Disclaimer at the end of this post as it remains valid and relevant.

(3) The court shall not make a declaration under this section with respect to any person if it is satisfied that after the condition specified in subsection (2)(b) was first satisfied in relation to him that person took every step with a view to minimising the potential loss to the company’s creditors as ( on the assumption that he had knowledge of the matter mentioned in subsection (2)(b) ) he ought to have taken.

The “Every Step” Wrongful Trading Defence appears to be a burden for the Director to make out. This appears to suggest that a checklist of steps (including but not limited to those set out by Judge Jones at paragraph 259 of Brooks v Armstrong – see below) could be trumped by a ‘step’, which in the facts of a particular case, failed to minimise the loss to creditors.

In Brooks and another v Armstrong and another [2015] EWHC 2289 (Ch) Judge Jones referred to the following considerations as ‘steps’ at [259]:

“both generally and when considering specific financial decisions assuming the business remains sustainable:

Ensuring accounting records are kept up to date with a budget and cash flow forecast;

preparing a business review and a plan dealing with future trading including steps that can be taken (for example cost cutting) to minimise loss;

keeping creditors informed and reaching agreements to deal with debt and supply where possible;

regularly monitoring the trading and financial position together with the business plan both informally and at board meetings; asking if loss is being minimised;

Given the express wording of section 214(3) (“every step”), I think that it is plain that section 214(3) is intended to be a high hurdle for directors to surmount. I therefore think that it is right to construe section 214(3) strictly and to require a director who wishes to take advantage of the defence offered by that subsection to demonstrate not only that continued trading was intended to reduce the net deficiency of the company, but also that it was designed appropriately so as to minimise the risk of loss to individual creditors. Otherwise a director could make out the defence under section 214(3) by claiming that he traded on with a view to reducing the overall deficiency for creditors as a general body, irrespective of how he achieved that result as between creditors.

The facts of the instant case provide a very good example. Whether or not the Directors succeeded in reducing the net deficiency of the Company as regards its general body of unsecured creditors, they ought not, in my judgment, be entitled to an outright defence under section 214(3) on the facts of this case. That is because the manner in which they chose to continue trading meant that the Bank and some of the existing unsecured creditors were paid at the expense of new creditors who ended up not being paid. Irrespective of whether or not that amounted to a breach of duty to the Company, a preference under section 239, or fraudulent trading under section 213, that is not, in my judgment, a regime which the Directors ought to have allowed to operate after the time at which they ought to have concluded that there was no reasonable prospect of avoiding insolvent liquidation. Their failure to take steps that they “ought to have taken” to protect the interests of new creditors prevents them from being able to rely upon section 214(3).

This post “Wrongful Trading or Insolvent Trading: which is the unlawful act that you could be personally liable for?” is not legal advice and not to be relied upon as such. No liability is accepted by the author or the author’s firm, Oliver Elliot Chartered Accountants, for any reliance placed upon any aspect of this post. You should seek independent professional advice on the facts of your case.