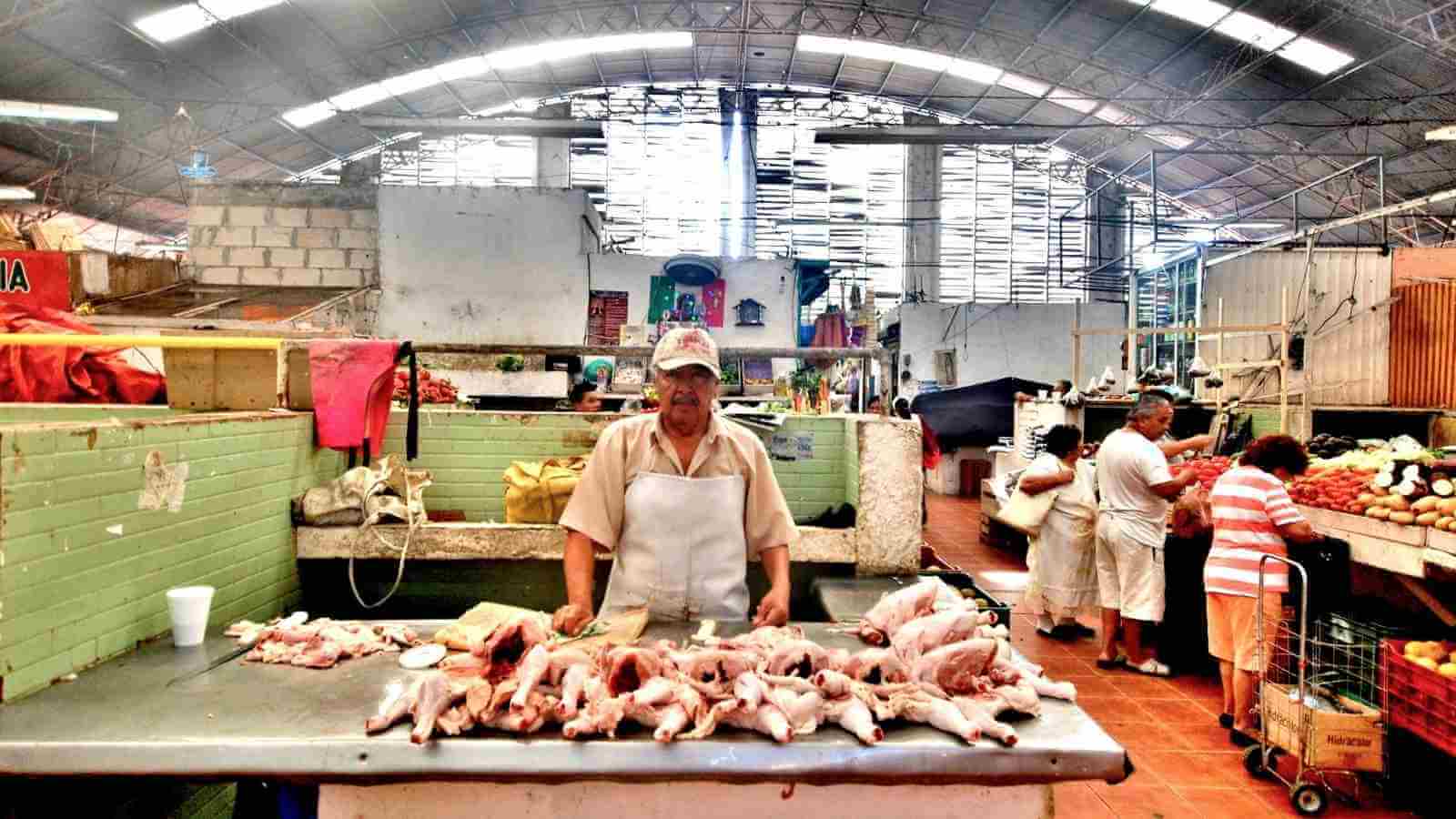 Disqualified meat wholesaler sentenced to 6 months. The meat of the matter was the Director, Roy Hayes failed to provide the Liquidator with the company’s books and papers.

Roy Hayes from Manchester appeared at Manchester Magistrates Court on 22 April 2022 where he received a 6-month sentence, suspended for two years.

He was also ordered to pay £3,600 in costs, £115 victim surcharge and was given an additional 4-year disqualification.

The court heard that Roy Hayes (72) was the director of RH Wholesale Limited, which traded as a meat wholesaler.

RH Wholesale, however, entered into Liquidation in August 2016 with outstanding debts owed to creditors worth more than £92,000. The Statement of Affairs signed by Mr Hayes showed that the company had book debts at book value of £120,000 with an estimated to realise value of £60,000.

Roy Hayes was required to deliver up the company’s books and records to the Liquidator as required in light of Sections 234 and 235 of the Insolvency Act 1986. But the a report from the Insolvency Service published on 11 May 2022 said that the wholesaler failed to do so and blamed it on having left the paperwork at RH Wholesaler’s trading premises before the landlord disposed of them.

This was denied by the landlord and without the relevant company records, the Liquidator was unable to verify what happened to the company’s tangible assets, debts worth £120,000 and confirm the accuracy of the company’s balance sheet.

Roy Hayes accepted a 6-year director disqualification in January 2018 but due to the criminal nature of his misconduct was later charged with one count against the Insolvency Act 1986.

All company directors have legal responsibilities when going through insolvency procedures, including delivering up company books and records, and it was Roy Hayes’ obligation that he dutifully carried them out.

However, Roy Hayes flagrantly disregarded his duties and his sentence should serve as a warning that we will investigate and prosecute such offenders and bring them to justice.

Are you a UK Director?

If you are a Director of an insolvent company, Oliver Elliot can help you. We Know Insolvency Inside Out.

If you have any questions in relation to Disqualified Meat Wholesaler Sentenced then contact us as soon as possible for advice. Oliver Elliot offers a fresh approach to insolvency and the liquidation of a company by offering specialist advice and services across a wide range of insolvency procedures. 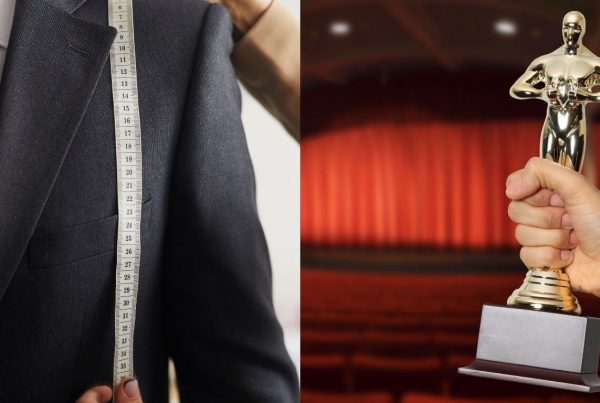 Failure To Deliver Up Company Records Leads To Fine Of £25,000

Elliot Green | Company Records | No Comments
Overview Of Claims Management Boss A Nottingham-based claims management boss, previously jailed for being in contempt of court, has been fined £25,000 for failing to carry out Director duties, which… 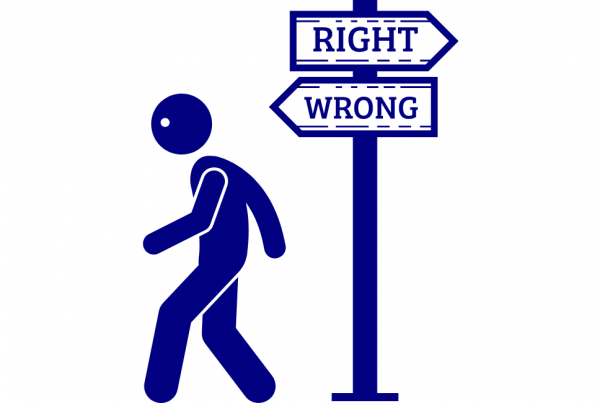 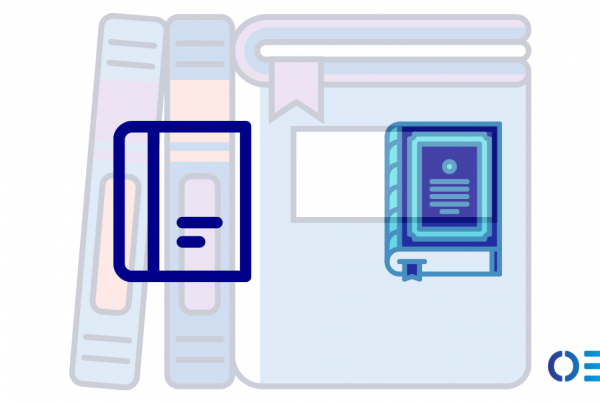 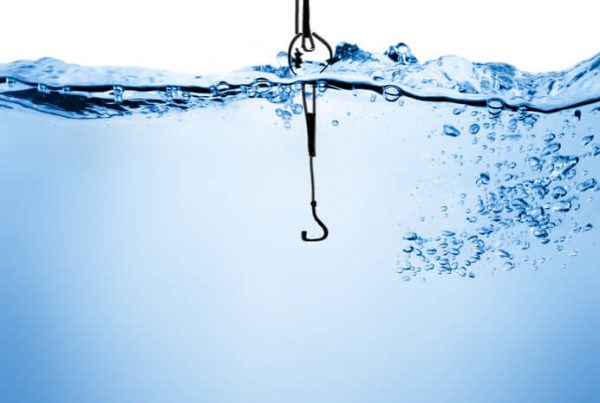 Elliot Green | Company Records | No Comments
Are you a creditor looking to recover your money? Section 236: Fishing Expeditions. If you are a creditor of an insolvent company or a bankruptcy, Oliver Elliot can help you.…
Love0 Share Tweet Share Pin