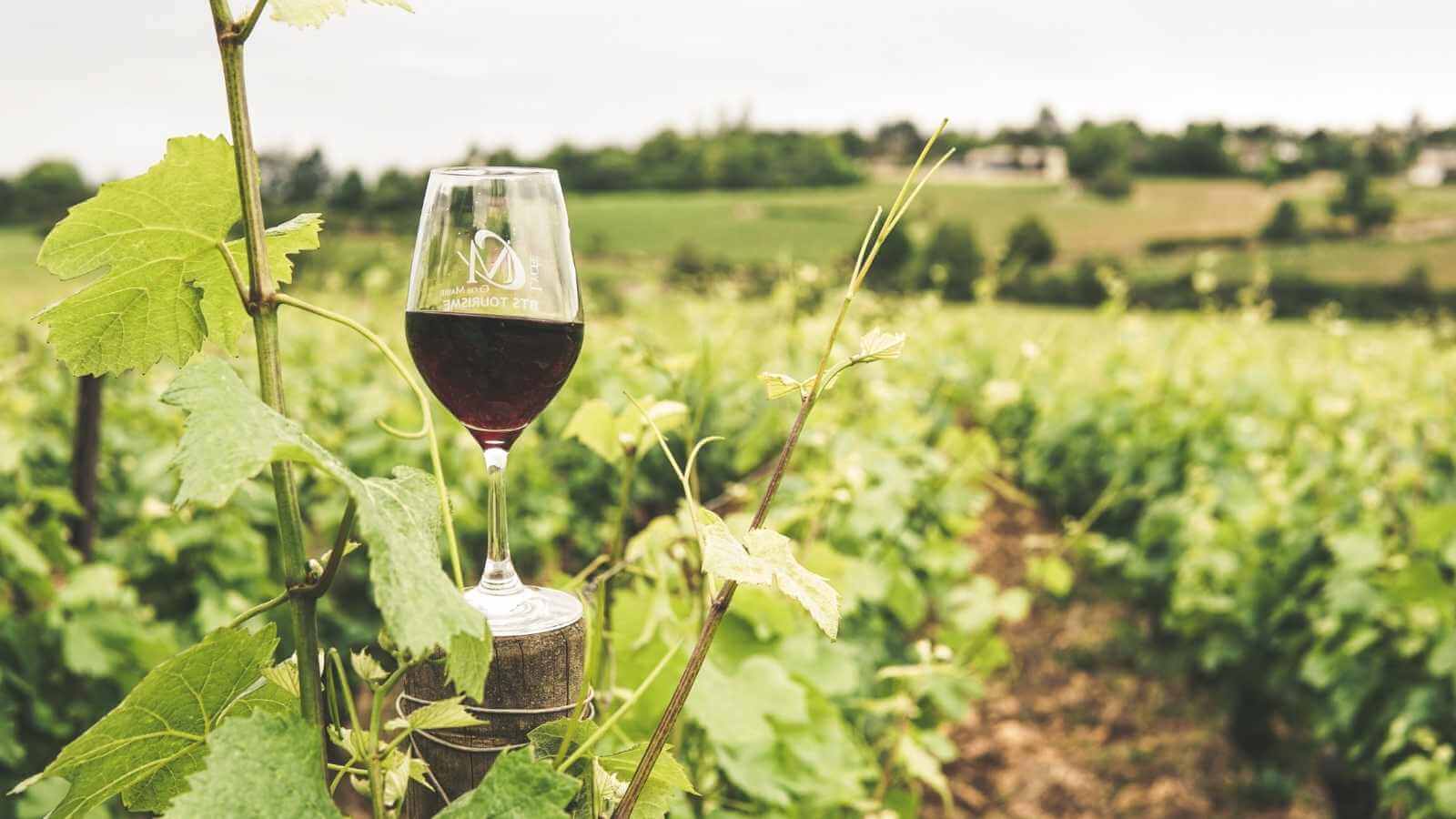 By Elliot GreenMay 8, 2022No Comments

Ban for wine investor from Wymondham, Norfolk, has been disqualified from being a director after he abused more than £445,000 of investors’ money.

William Mason Fine Wines Limited was incorporated in March 1997 and traded as an alcohol wholesaler from premises on Church Street, in Great Ellingham, Norfolk.

William Geoffrey Mason (54) was the director of the company before the alcohol wholesaler entered into Liquidation and was wound-up in November 2020.

The company’s Liquidation, however, triggered an investigation by the Insolvency Service, which found that for more than 18 years, William Mason caused the alcohol wholesaler to trade with a lack of commercial probity.

Between 2001 and 2019, investors made payments worth £445,000 and William Mason corresponded with investors, providing stock certificates and in some cases arranging partial return of their wine or funds.

Investigators, however, found that in a majority of cases, William Mason caused the company not to purchase the wines and where wine was purchased, the company disposed of the alcohol without the agreement of the investors. At the point of liquidation, William Mason Fine Wines Limited held no wine in stock.

William Mason’s ban became effective on 22 February 2022 and the Director disqualification prevents him from directly, or indirectly, becoming involved in the promotion, formation or management of a company, without the permission of the court.

Several of the investors that have lost their investments were good friends with William Mason and it was this friendship that made them believe they could trust him.

10 years is a significant disqualification and sends a stark warning to directors who think they can abuse their investors that we will pursue the strictest restrictions and remove them from the corporate arena. 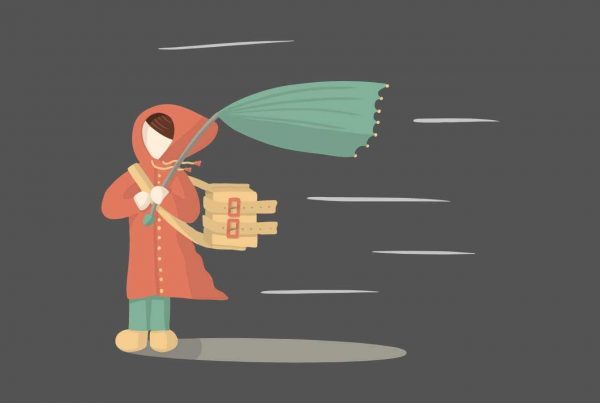 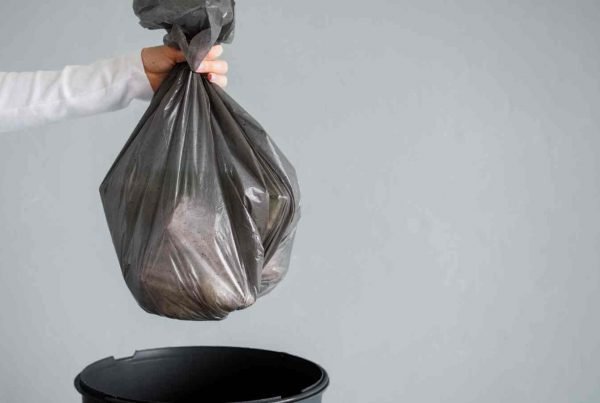 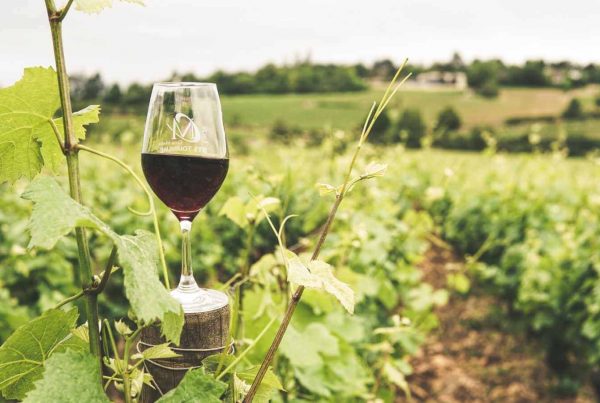 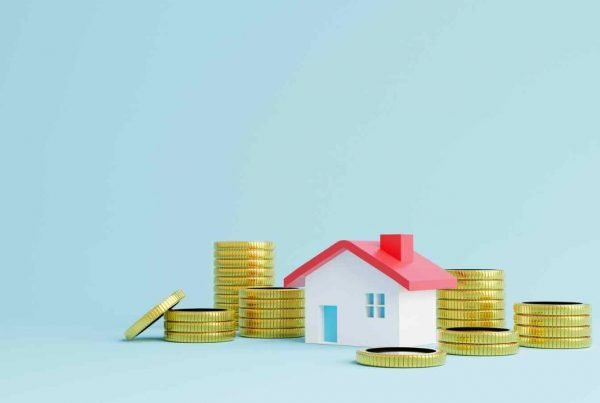