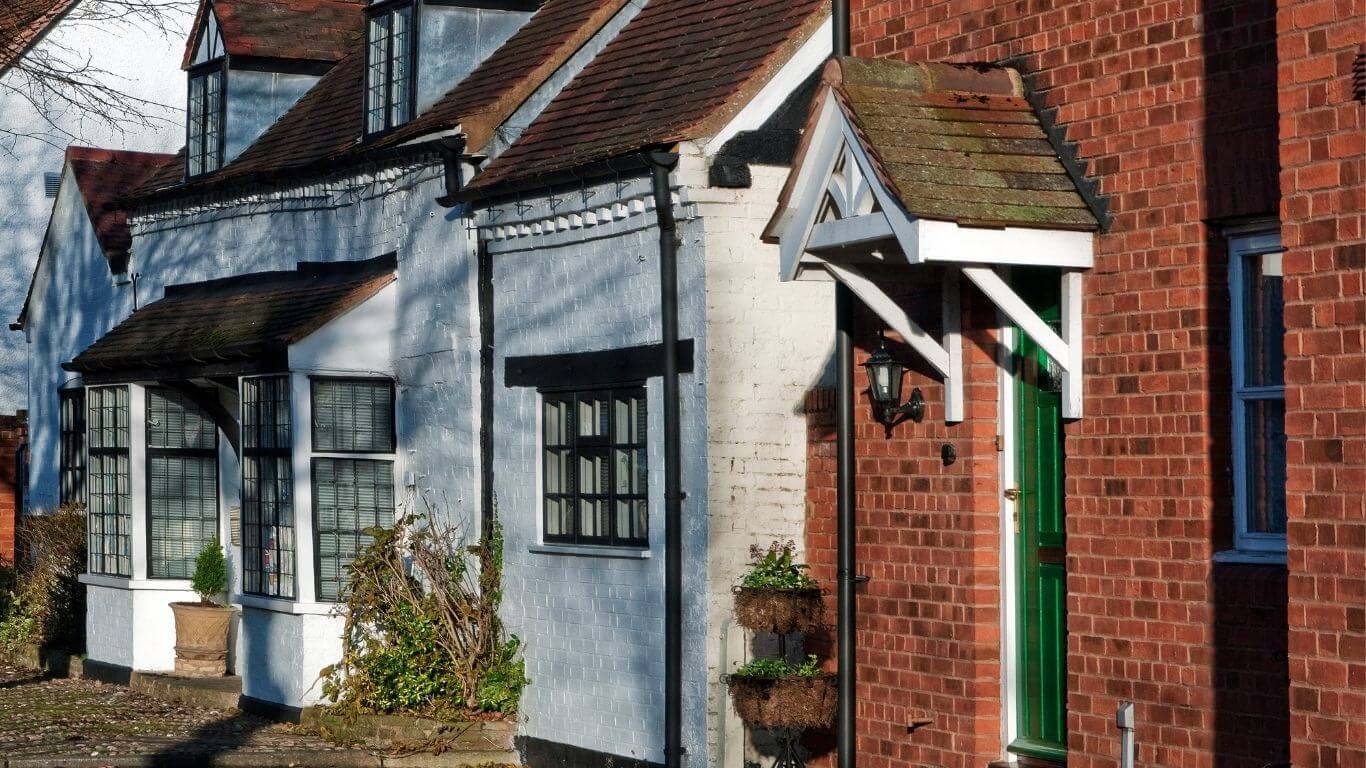 In a property lettings company based in East London, the bosses have been handed a tax abuse ban of 13.5 years total after failure to maintain the records of the company.

Harrison Property Partners Limited (“HPP”), based in Tower Hamlets, East London, was incorporated in May 2012. The Company offered services in property lettings and property management services.

It was uncovered by investigators that Khushal Khagram, Andrew Matin and Alan George had failed to maintain company records and/or abused the tax regime, which led to all three being banned from running limited companies for a total of 13.5 years.

Alan George Clark, the 39-year-old boss from Benfleet in Essex, was the first to be banned for 3.5 years in August 2020 after it was uncovered by investigators that he failed to submit tax returns whilst acting as a director from September 2013 until his resignation in July 2016 and traded to the detriment of the tax authorities.

After Alan Clark left HPP, it was revealed that close to £191,000 was owed to the tax authorities following his misconduct.

Andrew Geoffrey Matin, 39-year-old from Thames Ditton in Surrey followed next.  He was disqualified from acting as a Director for 6 years in August 2021 after it was exposed that he failed to ensure the Company maintained sufficient accounting records.

It is the duty of company Directors to keep proper company records in light of Section 386 of the Companies Act 2006 which says the company records to be kept must be sufficient:

He also failed to deliver these to the Liquidator and it is a requirement of a Director to deliver up the same by virtue of Section 235 of the Insolvency Act 1986 which says a Director must:

The conduct of Andrew Matin means HPP’s activities are impossible to verify. This included verification as to whether more than £770,000 spent was legitimately business expenditure, confirming the nature of fifty payments to three accounts which totalled £187,600, determination of the level of remuneration taken by Andrew Matin, and the exact reasons for the Company’s insolvency.

Whilst acting as director, Andrew Matin also failed to ensure the property company submitted its tax returns between October 2016 and February 2018 thus trading to the detriment of the tax authorities. The tax authorities are owed in excess of £309,000 in tax liabilities since the Company entered into Liquidation – a rise in liabilities owed compared to the tenue of Alan Clark.

52-year-old Khushal Khagram, who is an accountant by trade, of Finchley, North London, was the last of the directors to be banned on 24 November 2021 for 4 years.

It was uncovered that Khushal Khagram had committed similar misconduct to Alan Clark and Andrew Matin in that he failed to ensure that the property company submitted tax returns between October 2016 and February 2018 and traded to the detriment of the tax authorities. As is also the case with Andrew Matin, the tax liabilities owed by the company increased under Khushal Khagram’s directorship.

Khushal Khagram, Andrew Matin and Alan Clark had their disqualification undertakings accepted by the Secretary of State and have both been banned from directly or indirectly becoming involved, without the permission of the Court, in the formation, management or promotion of a company.

All three property bosses totally disregarded their responsibilities as Company Directors. The absence of proper company records means we cannot verify legitimate business activities and the failure to submit tax returns means they also abused the taxpayer in the process.

13-and-a-half years is a considerable amount of time to be removed from the corporate arena and will protect creditors and the tax payer from any further harm caused by Khushal Khagram, Andrew Matin and Alan Clark.

Oliver Elliot Comment: Why Do You Need To Keep Company Records?

This case highlights the need to keep proper company records for the following reasons that appear clear:

You need company records because a Director is obliged to keep them by virtue of Section 386 of the Companies Act 2006.

You need to keep company records so that if the company becomes insolvent the party taking over from the Directors can understand the company’s affairs properly.

To Defend Your Position With Evidence

There is however a more apparent reason for direct self-interest. If you keep records then you can show why you incurred expenses on behalf of your company and therefore more readily prove the benefit such expenditure was for the company.

If you are a Director of company, Oliver Elliot can help you address your claim and concerns arising from the insolvency.

If you have any questions in relation to Tax Abuse Ban For Property Bosses then contact us as soon as possible for advice. Oliver Elliot offers a fresh approach to insolvency and the liquidation of a company by offering specialist advice and services across a wide range of insolvency procedures.