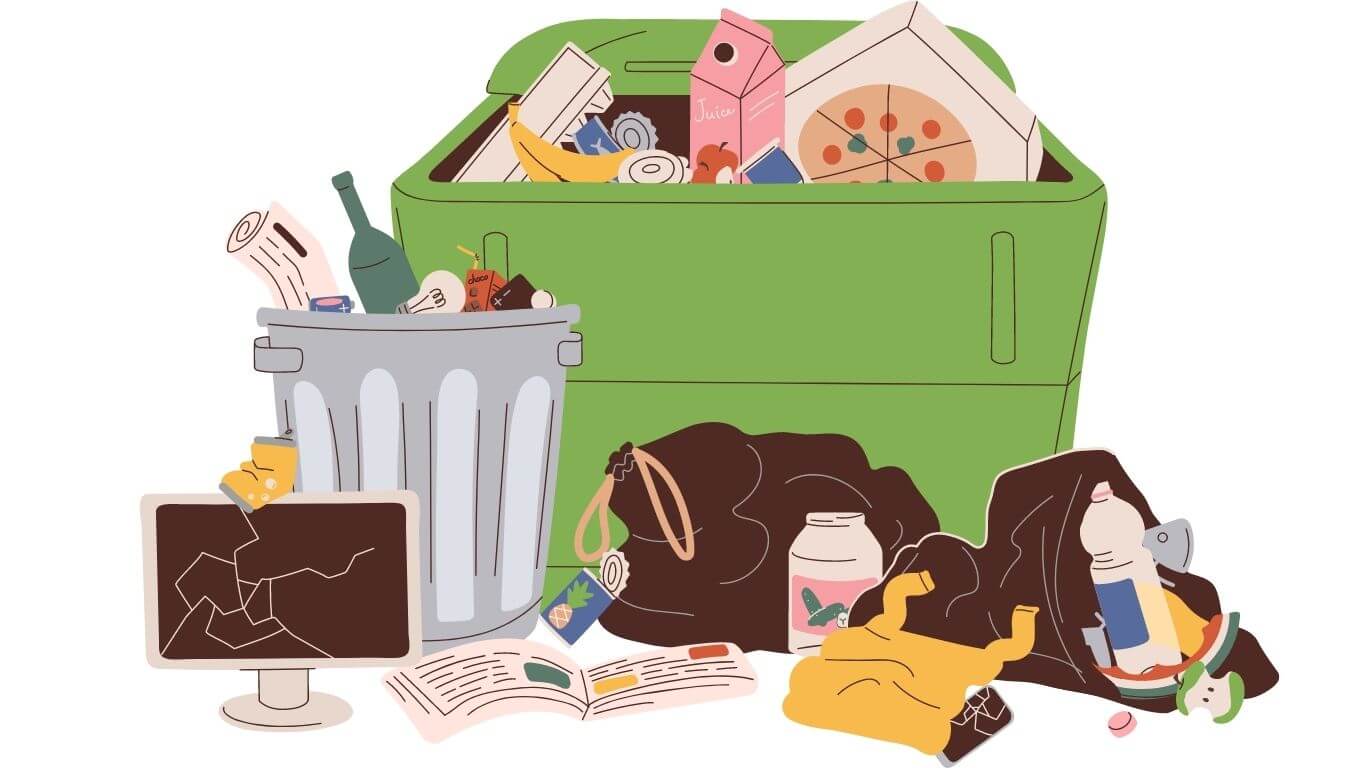 By Elliot GreenNovember 27, 2021No Comments

Why Stockton Waste Company Director Was Ordered To Repay £800,000

Waste Companies Need Environmental Permits. Not convinced? Well, check out what happened to Andrew Mark Bainbridge (52) of Harlsey Road, Stockton on Tees. He is now in for a confiscation order of a whopping £806,786.79.

He was sentenced on Wednesday 24 November at Teesside Crown Court after pleading guilty to waste offences.

Andrew Mark Bainbridge (52) of Harlsey Road, Stockton on Tees, was the Managing Director and sole share-owner of Auckland Environmental Services Limited (“AES”) when it was investigated by the Environment Agency in 2016 for waste offences.

Bainbridge must also undertake 200 hours of unpaid work and perform a rehabilitation activity. He was disqualified from acting as a company director for six years.

Sentencing follows a Proceeds of Crime Act 2002 confiscation hearing on 7 October, 2021, in which Bainbridge was handed the confiscation order for £806,786.79. He was told to repay the total sum of his current assets which amounts to £275,833.16 by 7 January 2022 or risk a default custodial sentence of 2½ years. The remainder of the confiscation order will remain as a debt against the Director until it is satisfied.

The company, now in Compulsory Liquidation, which operated from a site at 2/3 Bowsfield Lane, Stockton on Tees, Cleveland, was found to have engaged in criminal activity between June 2014 and February 2016, by mis-describing waste it deposited at landfill for significant financial gain.

The company’s most recently filed statutory accounts for the year ended 30 June 2017 showed it as a company with positive shareholder funds of £427,086. Nevertheless, it was wound up less than two years later following a winding up petition issued by HMRC on 9 May 2019 and the Official Receiver of the Insolvency Service was appointed as Liquidator on 26 June 2019.

The company was investigated by the Environment Agency after it was found to be storing waste materials on site without an appropriate environmental permit. This included waste that the company had purposefully mis-described, allowing AES to dispose of the material at a lower rate of landfill tax.

Further, by operating without an environmental permit, Bainbridge, through the company, sought to avoid complying with operating conditions that were necessary to protect the public and the environment from harm. This represented a further financial advantage to the company and further undermined legitimate local waste operators and jobs.

The court found that Bainbridge had committed the offending deliberately and there had been a major undermining of the regulatory regime as a result. In mitigation, the court heard Mr Bainbridge had not committed any further offences, represented a low risk of re-offending and had caring responsibilities.

We take a hard line against anyone that intentionally sets out to profit from defrauding systems designed to protect people and the environment. We work hard to prevent and disrupt waste crime, working alongside partners in the Joint Unit for Waste Crime including the government, police forces and local councils.

We welcome this sentence and Confiscation Order by the judge which should act as a deterrent to others that might consider flouting the law. It shows that waste crime does not pay.

If you are a Director of an insolvent company, Oliver Elliot can help you address your claim and concerns arising from the insolvency.

If you have any questions in relation to Why Waste Companies Need Environmental Permits then contact us as soon as possible for advice. Oliver Elliot offers a fresh approach to insolvency and the liquidation of a company by offering specialist advice and services across a wide range of insolvency procedures.