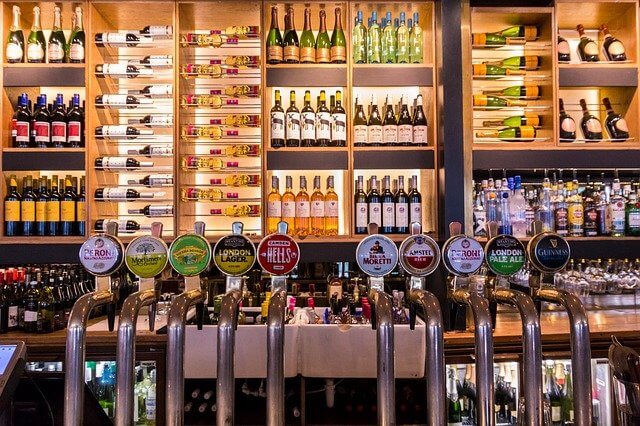 By Elliot GreenNovember 17, 2021No Comments

West London alcohol wholesaler banned for tax abuse as a director for 7 years after he abused the tax authorities to the value of more than £600,000.

Daljit Singh Dale (49), of Hayes, West London, was appointed the Director of Dale Global Limited in March 2011 shortly after the company was incorporated.

Dale Global traded as an alcohol wholesaler and operated out of premises in the Heathrow area. The wholesaler, however, entered into Creditors Voluntary Liquidation in March 2019, triggering an investigation by the Insolvency Service.

Investigators established that Daljit Dale failed to ensure that Dale Global Limited submitted accurate returns to the tax authorities and underdeclared liabilities worth just over £604,000.

Further enquiries found that when the wholesaler went into Creditors Voluntary Liquidation, the tax authorities claimed more than £757,000 from Dale Global. This included the outstanding tax liabilities, penalties worth just over £115,00 and more than £38,000 worth of interest. The Statement Of Affairs dated 20 February 2019 had HMRC down as a creditor for £642,303.32 and for a further sum of £59,022, being the only major creditor other than the Mr Dale himself.

In their undertaking, Daljit Dale did not dispute that they had failed to ensure Dale Global Limited submitted accurate tax returns to the tax authorities.

The alcohol wholesaler’s Director disqualification starts on 22 November 2021 and means Daljit Dale is banned from directly or indirectly becoming involved, without the permission of the court, in the promotion, formation or management of a company.

Much of the public service is funded by the correct amount of taxes being paid. When Daljit Dale failed to properly declare the alcohol wholesaler’s tax liabilities, he not only failed to carry out his director duties but also deprived the public purse.

Daljit Dale failed to take his responsibilities as a director seriously and his 7-year ban means he has been removed from the business environment for a significant amount of time, which should serve as a warning to other rogue directors.

If you are a Director of an insolvent company, Oliver Elliot can help you address your claim and concerns arising from the insolvency.

If you have any questions in relation to Alcohol Wholesaler Banned For Tax Abuse then contact us as soon as possible for advice. Oliver Elliot offers a fresh approach to insolvency and the liquidation of a company by offering specialist advice and services across a wide range of insolvency procedures.