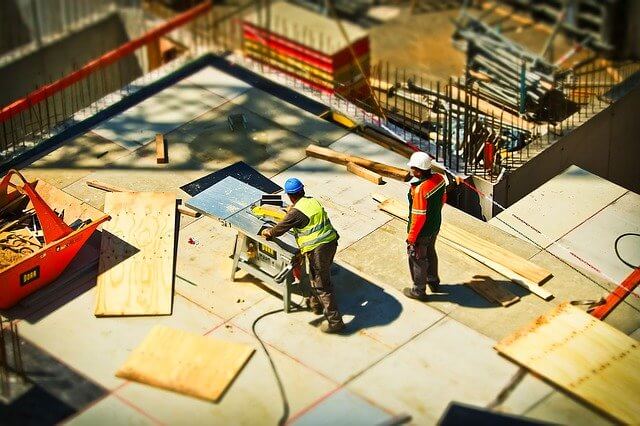 By Elliot GreenSeptember 7, 2021No Comments

Director Duties Cannot Be Consistent With Diverting Money From Creditors

Husband And Wife Construction Directors Banned For 18 years. The married couple from Telford were each banned for 9 years each after diverting over £124,000 away from creditors. This seems to have been in breach of their Directors’ duties.

Jane Thornton (54) and Norman Thornton (65), from Telford, were both directors of the construction company Norjan (Properties) Limited, which went into Creditors Voluntary Liquidation in July 2020 with liabilities over £411,000.

The Liquidator discovered that Norjan had informed its major client to direct payments into a new bank account from January 2020. This account belonged to a third party and over £124,000 was paid into it between February 2020 and April 2020.

The subsequent Insolvency Service investigation also established that the company had been trading while insolvent from at least 31 July 2017, and had an outstanding County Court Judgement of nearly £34,500.

Both Jane Thornton and Norman Thornton accepted that by diverting funds to the new account, they left the business unable to repay its creditors.

The Secretary of State accepted signed undertakings from both directors on 19 August 2021.  Their disqualifications are effective from 9 September 2021 and last for 9 years each.

The pair cannot, directly or indirectly, be involved in the promotion, formation or management of a company without the permission of the court.

In December 2019, Mr Thornton told bailiffs that Norjan (Properties) Limited didn’t have any funds to pay its debts. Then, with knowledge of the financial position, over £124,000 was placed out of the reach of creditors.

This ban should serve as a warning to other directors that you have a duty to your creditors. If you neglect this duty, you could be investigated by the Insolvency Service and lose the privilege of limited liability trading.

If you have any questions in relation to Director Disqualification then contact us as soon as possible for advice. Oliver Elliot offers a fresh approach to insolvency and the liquidation of a company by offering specialist advice and services across a wide range of insolvency procedures.